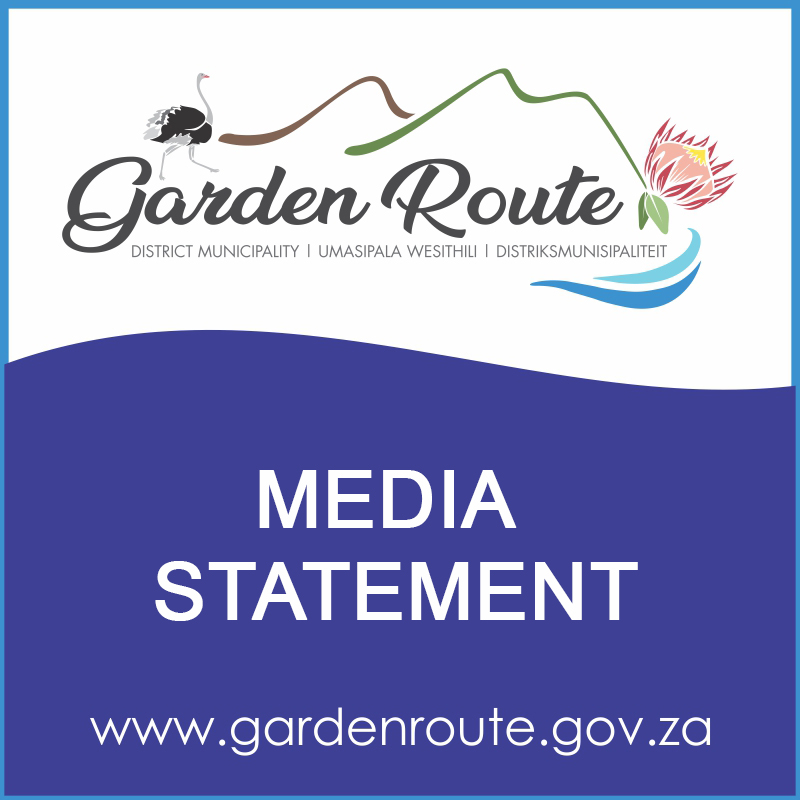 Community members recently raised concerns via social media regarding possible oily residue in the Blinde River and areas reeking of oil in Dana Bay.  An inspection was subsequently done at the Blinde River on 10 February 2021 at around 13:15. Results of the inspection indicate that the blackish residue is most likely from algae growth in the river.

Algae often loosens up and decomposes alongside river banks and is in this case visibly darker in colour, similar to oil residue. PetroSA, who also visited the Blind River also confirmed this finding. However, samples were taken and sent for lab tests to confirm this statement. Furthermore, it was also confirmed that there was no oily smell from the black algae residue in the River or in Dana Bay.

The oily smell during the night is most likely residing from the PetroSA Gas To Liquids (GTL) refinery and specifically from an oil spill that occurred at the end of 2020 in two storm water ponds located adjacent to the N2. This incident was subsequently communicated to community members.

The respective case officers from National and Provincial level have been informed and are currently busy with applicable administrative action to resolve this issue. Over the short term, a solution is to clean the affected ponds, which is already underway. While the long-term solution is to upgrade the applicable unit to prevent spillages going forward. Further details about such clean-up operations need to be directed to the relevant authority, i.e. PetroSA.

The fact that the smells are more eminent during early morning hours is just that at that time of the morning, weather conditions are normally stable with dispersion conditions favouring air pollution. As soon as the temperature rises and the wind picks up, the smells gets dispersed.

Provincial air quality monitoring stations are located in George, Mossel Bay and Oudtshoorn. The concentrations of pollutants measured at the Mossel Bay station continues to comply with the National Ambient Air Quality Standards. Furthermore, the listed activities in the Garden Route are monitored through their respective Atmospheric Emission Licences and any non-compliance will continue to be addressed through administrative action.

Mossel Bay residents are further informed that PetroSA management has opted in for an open line of communication with the public. Residents are therefore urged to contact the PetroSA Shift Manager at 044- 601 2531 to lodge a complaint which will be subsequently investigated.