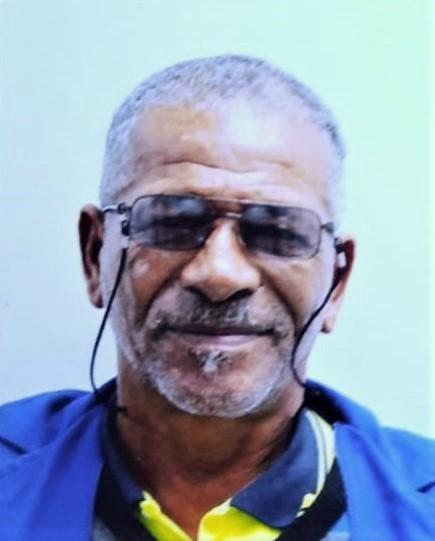 The past weekend, on 5 February 2021, council, management and employees from Garden Route District Municipality (GRDM) were once again shocked by the sudden passing of a GRDM employee. Johannes Amsterdam, a GRDM Roads Services employee, sadly succumbed due to a motor vehicle accident near Riversdale in the Hessequa Municipal area.

This has been the 6th GRDM employee who passed away since July last year.  He passed away at the age of 59.

Johannes was appointed at the municipality (formerly South Cape Regional Services Council) on 4 April 1995 as a Roads Worker in Riversdale and was later promoted to the position of Supervisor where he was responsible for supervising a team of eight (8) staff members. His last position at GRDM was that of Grader Operator in Riversdale.

Executive Manager for Roads at GRDM, John Daniels, recalls his first conversation with Johannes. During the time Johannes was on sick leave after he fractured his foot. “I could sense he was a wise man and it was clear that he had a great passion for his work, specifically as a Grader Operator.  With his years of experience, he enjoyed mentoring other operators, but most of all for him to be employed at GRDM was something he boasted about. He had tremendous respect for this organisation, his work and his role at the GRDM Roads Department”.

Japie Strydom, GRDM Manager Maintenance, Construction and Mechanical Services, who worked with Johannes many years ago said they had good times together. He added: “It was a pleasure for me to work with Johannes – we shared many joyous moments together on road projects”.

Superintendent at GRDM Roads in Riversdale and Supervisor of Johannes, Jacques Joseph, described him as “an asset to GRDM Roads. He was an employee with many years of experience and because of that many were presented with the opportunity to learn from him”.  He is also remembered as “a strict and straightforward person, yet committed and very hard working – a leader with a passion for his work”.

“Once again, we would like to extend our sincere condolences to his wife and children during this difficult period of their lives and may they find peace in knowing that he fulfilled his role at GRDM with great passion, sincerity and wisdom. We will always remember him for sharing his expertise to ensure that our roads stayed in the best shape possible.”

Rest in Peace Johannes Amsterdam – you will be sorely missed.