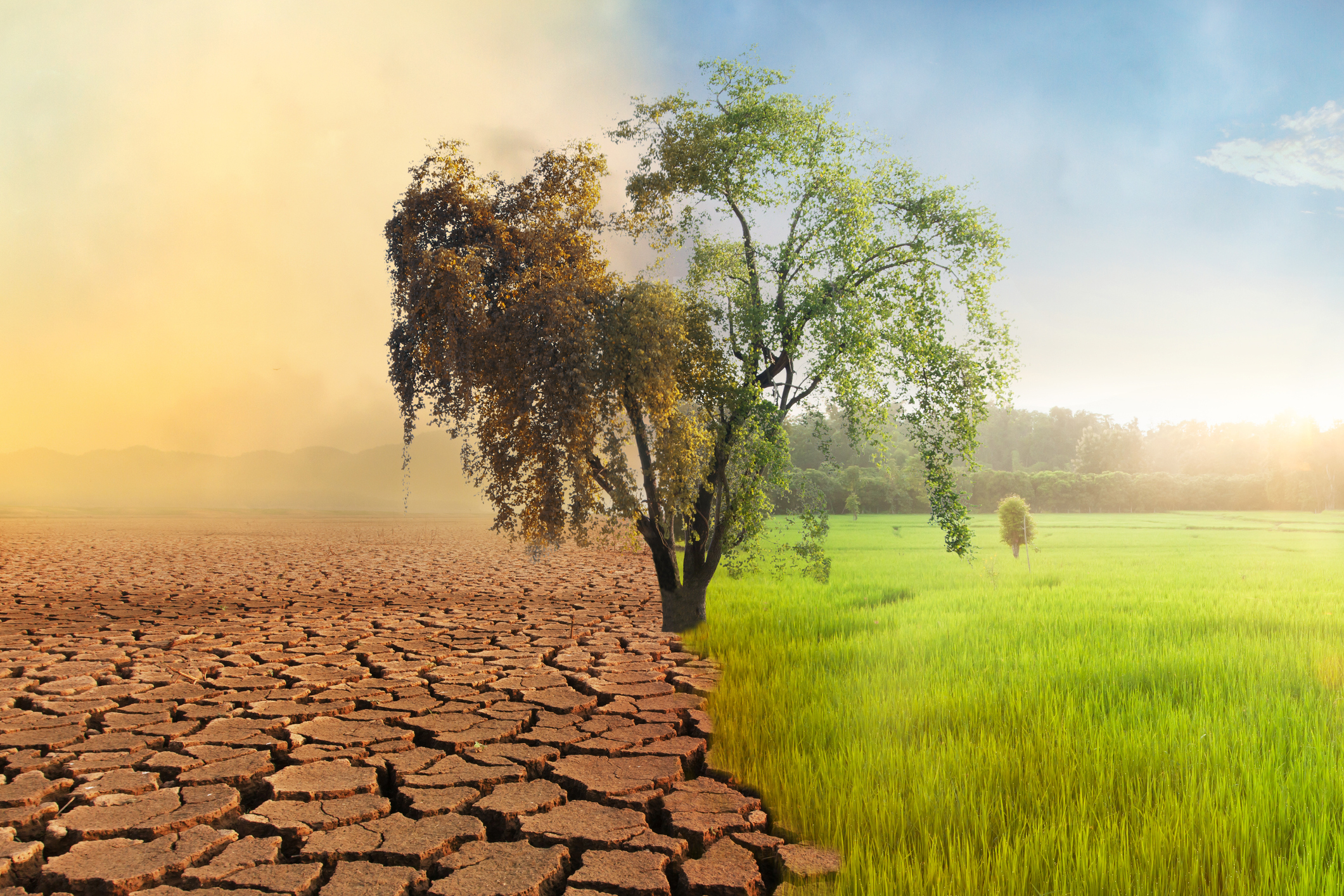 Media Release: The effects of drought growing and prolonged electricity disruptions are increasing

Local municipalities throughout the Garden Route and the country at large, are experiencing difficulties because of the persistent load-shedding caused by ESKOM. This has a ripple effect on the supply of water, sanitation services and budgets of all municipalities. In light of this, the Garden Route District Municipality (GRDM) Council has given the GRDM administration the go-ahead to do everything in its power to avert any crisis that may happen as a result of the ongoing outages and drought. GRDM Disaster Management will coordinate the short- and long-term interventions required.

According to Ald. Memory Booysen, GRDM Executive Mayor: “The administration is investigating if declaring a local drought disaster is necessary, be it for one area, a few or the entire region”.

“We also need municipalities to state if they support the GRDM to become a water services authority or not because if we have their support we will stand a greater chance to become one and will be able to act more proactively to safeguard the region from water-related disasters.”

Over the past few months, the region grappled with below-normal rainfall patterns. Severe drought in particularly the Klein Karoo, vandalism and theft all over the region and other challenges have left many municipalities focusing a lot of time to do damage control.

Some of the public concerns raised are that water infrastructure is deteriorating; load-shedding causes frequent and continuous interruptions of water supply; repairs to leaks are not always done speedily; generators are not maintained; not all municipalities have water infrastructure maintenance plans in place for the foreseeable future.

The cost of generators and maintaining them remains a challenge. Not enough funding is speedily routed back from other spheres of Government to Local Government to roll out emergency interventions. It requires declaring a region as a disaster to be able to access large sums of funding. For instance, when purchasing a 100KVA generator to pump water from a borehole, a municipality would require more than R400 000 for the infrastructure, R40 000,00 for security per month per generator; more than R140 000 per month for diesel per generator; R10 000,00 for maintenance per month. This will then only serve one borehole.

The running costs per generator will, therefore, be R200 000,00 per month. This is on top of the estimated R400 000,00 to purchase one generator. Generators are also on backorder, meaning that the district will only be able to get generators in three (3) months.