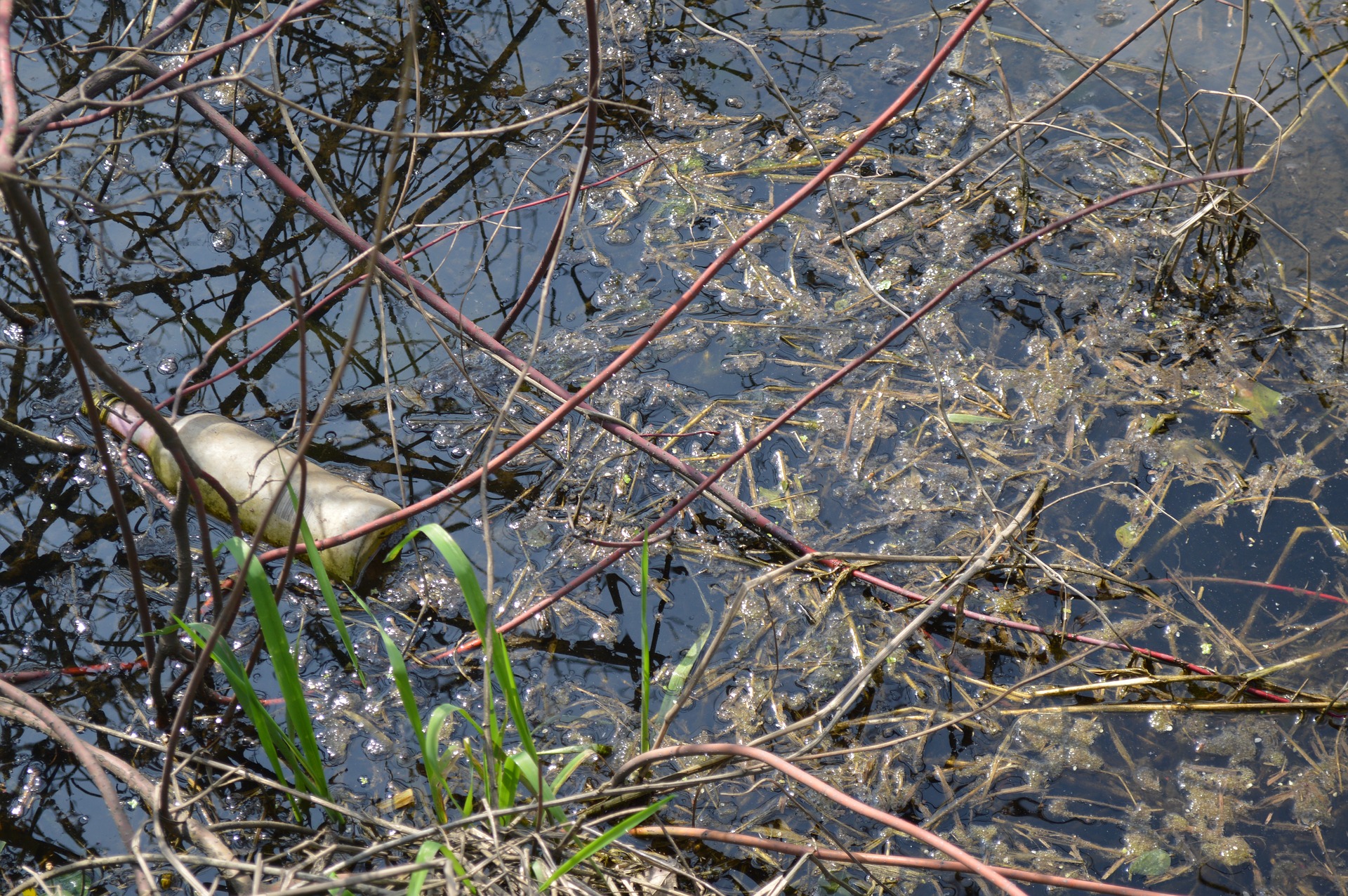 The theme for the event is:  “Preparing the environment for a changing climate.”  The Garden Route has been feeling the brunt of climatic changes during the past few years, manifesting in the form of unprecedented wildfire disasters and prolonged drought, in especially, the northern parts of the district as well as severe flooding in some coastal areas in November last year. In order for the GRDM to better prepare the region for what lies ahead in terms of climate change, stakeholders will gather to share experiences and ideas.

The Annual Garden Route Environmental Management and Climate Change Indaba in George is an institutional arrangement, and it continues to provide a strong and valuable platform for cooperation and communication between all entities on matters central to sustainable environmental management and climate change.

Environmental management under the spotlight following the Durban flooding disaster

“For years to come Durban and the surrounding countryside will suffer from, and personally experience the deadly and destructive impact of the 2022 floods. Government, as well as landowners and resident communities, will do well to learn and act from what happened, and that set of impacts also apply to the flood-prone Southern Cape and areas elsewhere along the coast and the interior of South Africa,” says Cobus Meiring, programme director for the Garden Route Environmental Forum (GREF) event.

“Besides substantial and traumatic loss of life in Durban, the damage to the environment and hard infrastructure is significant and will require enormous amounts of money and human resources to recover and rebuild from scratch.”

“History proved many times over that KwaZulu-Natal is prone to flooding and should have been better prepared to deal with these events as and when they occur, but this time around, nobody could have foreseen the severity of the recent flooding.”

Says Meiring: “In hindsight, however, there were several actions and interventions that could have made a significant difference in nurturing and better managing the surrounding natural infrastructure (rivers, wetlands, catchments and feeder streams) in order to soften the blow to the city and environment. Many lives could have been saved and billions of rand damage to infrastructure and the significant knock-on effect to the already battered economy could have been prevented.”

“There are obvious and practical ways to better prepare any city for flooding and dramatically reduce the impact of severe flooding, such as ensuring that stormwater systems are permanently clean and free of obstructions. More often than not the dire state of many of our rivers, streams, catchments and wetlands detrimentally reduce their ability to deal with floods and the critical function they deliver.”

“Perhaps because of the costs associated with eradication and clearing, the destructive effect of invasive alien plants (IAPs) on natural infrastructure must be understood.”

“River systems clogged up by IAPs cannot fulfil their basic role which is to channel rushing waters and prevent damage to riverbeds and riverbanks. When invasive alien plants replace indigenous vegetation, rivers cannot keep soil structures intact and assist with recovery following floods. Vast amounts of invasive plant biomass washed away by flooding rivers in Durban accumulated en masse against infrastructure such as bridges, stormwater channels and culverts, and in the process caused their total destruction resulting in even more severe downstream devastation.”

According to Meiring, the function and ability of wetland systems to dramatically reduce the impact of flooding waters are still misunderstood. “Their unfortunate destruction over time – through channelling and draining the water they retain and release to make way for development and farming – and invasive alien plant encroachment worsened the Durban flooding exponentially.”

“Thousands of tons of litter and plastic washed down by flooding rivers are sure signs that rivers and catchments are used as dumping sites, and in the process lead to riverbank and hard infrastructure destruction. By reducing illegal dumping this effect can be reduced,” says Meiring.

“Illegally built structures along riverbanks, steep slopes prone to landslides and structures in low-lying areas prone to flooding will increasingly become a death trap as the likelihood of severe flooding increases with changes in rainfall patterns and as the impact, driven by climate change, take effect.”

“Lastly, in high-risk areas, local and regional authorities should invest in early warning systems and evacuation procedures. It is also critical to consider awareness creation and public consultation to ensure that community safety becomes a bigger priority,” adds Meiring.

Feature image: Biomass from uprooted invasive alien plants in rivers and catchments during floods has a devastating impact on infrastructure and the environment.