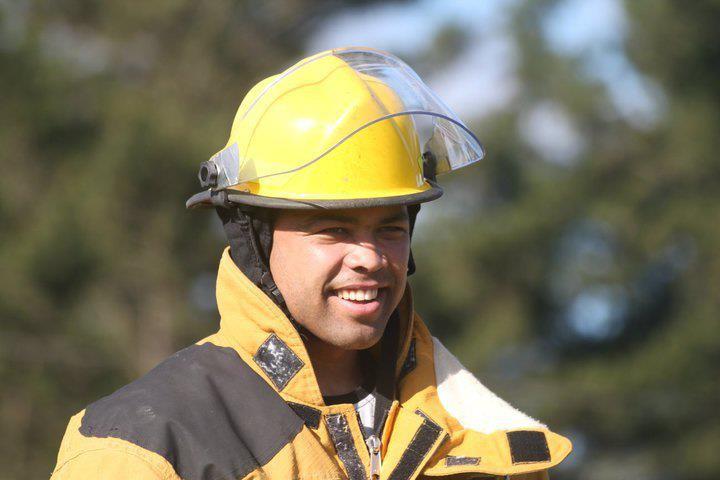 Garden Route District Municipality’s (GRDM) Senior Firefighter and multiple winner of the “Sout African Toughest Firefighter Alive Competition,” Emile Conrad, will tomorrow, 27 April 2022, depart to Lisbon, Portugal. There he will compete in the 14th edition of the World Firefighters Games, which will take place from 30 April to 7 May 2022.

Emilie Conrad, a well-known name in the firefighting community in South Africa. He has in the past won the “Men’s Individual” category of the SA Toughest Firefighter Alive Competition on multiple occasions since his first attempt in 2011.

The World Firefighters Games, which are being held every two years in a different country, brings together firefighters from all over the globe. These include full-time, part-time, volunteer structural firefighters, bush firefighters, aviation fire services, and military emergency response personnel.  The event includes more than 50 different sports and challenges, including archery, rugby sevens, windsurfing, poker, swimming, athletics, and softball, with the “Toughest Firefighter Alive” being the crowning achievement.

Emile Conrad will be part of a team of twenty (20) firefighters, eighteen (18) from the Western Cape and two (2) from the Eastern Cape who will compete under the banner of the Western Cape Firefighters Association. These men and women will be representing South Africa as well as their respective municipalities during the competition.

In response to a question regarding the competition, Conrad responded enthusiastically, “I’m very overwhelmed and thankful for everything that God has done in my life. In addition, I would like to thank my friends and Charnaud Protective Wear, who not only provided me with the best fire fighting gear, but also made this trip to Lisbon, Portugal possible.  I cannot wait for ‘Game Day!’”

The GRDM management and staff would like to wish Emile Conrad a safe journey and the best of luck in the competition.