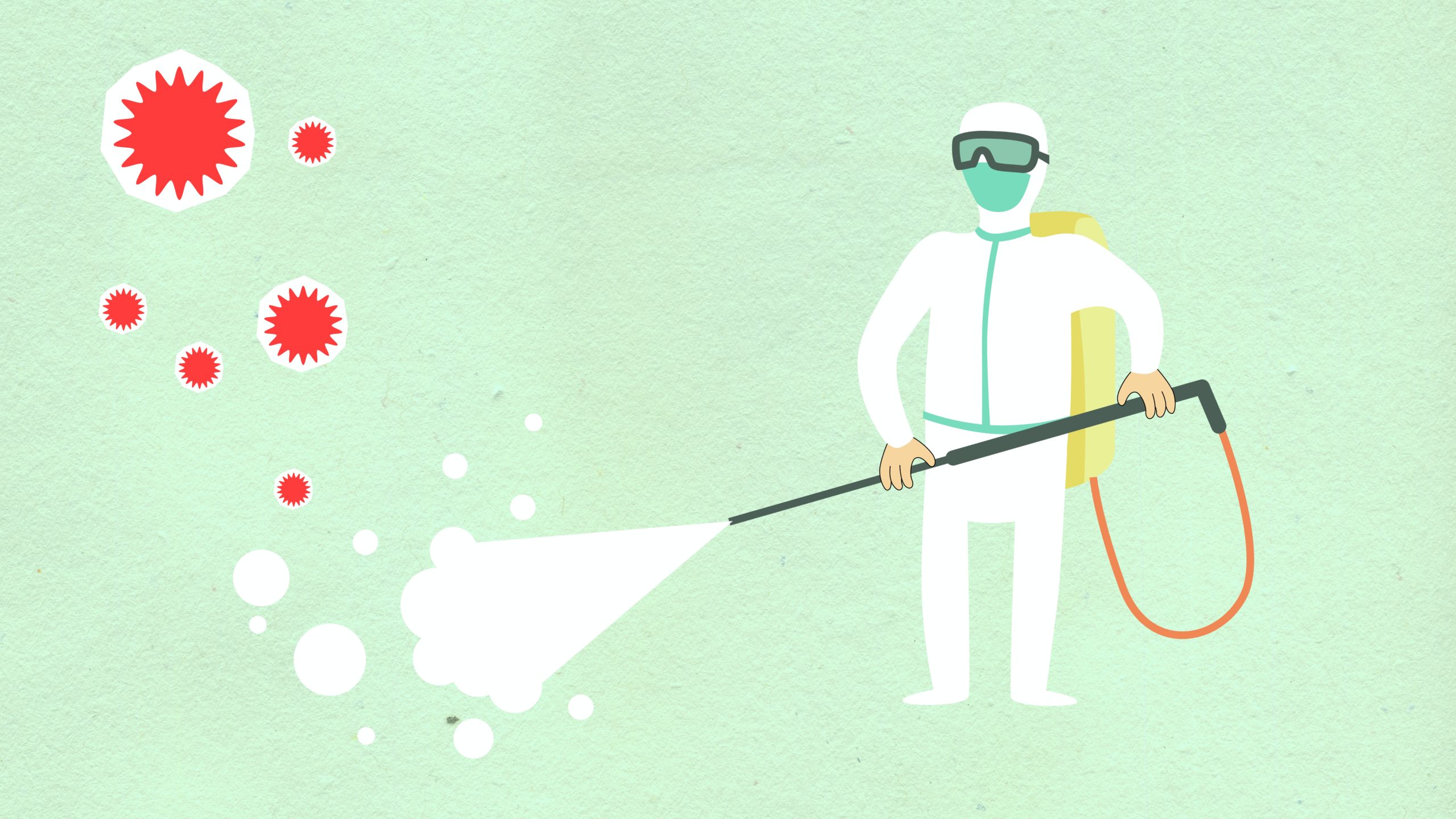 Media Release: Our roles and responsibilities at a residence where someone died of COVID-19

According to Johan Compion, GRDM Manager: Municipal Health and Environmental Services: “The process of handling suspected or positive deceased is not as complex as many may have thought, but it is still a time-bearing process. This does however requires strict adherence to health and safety protocols by all role players,” he said.

When a member of the community passes away from COVID-19 at home, an EHP receives a notification from either the Western Cape Government (WCG) Provincial Health Department or a funeral undertaker to inform them of who, where and when the person is that passed away. During this time, the EHP also confirms if an EMS responder or any other  medical  practitioner from i.e. Netcare 911, ER24 etc.) declared the person clinically dead. Once all the relevant data is checked and confirmed, an EHP is tasked to conduct health surveillance at the residence where the deceased is located.

During such time, all safety protocols are observed and additional information and guidance is provided around the disinfection of bedding, clothing and the handling of household waste that was generated by the person who passed away.

A funeral undertaker who arrives on the scene has to wear the prescribed personal protective gear. An EHP is responsible for not only monitoring this, but also to ensure that funeral undertakers wrap the deceased in a single polythene bag prior to transporting the body to a mortuary. This is followed by ensuring that those who handled the deceased are also disinfected. After all such protocols have been adhered to, the funeral undertaker safely transports the deceased to a funeral parlour where the process of dressing, preparing and storage of the body will take place under more strict prescribed health protocols.

Once the body has been placed in a casket and the outer surface disinfected, it is not deemed necessary to wrap or seal the casket because the deceased does not pose an infection risk to those handling the casket.

It remains of utmost importance for EHPs to be involved in the entire monitoring process as described to ensure the that no additional public health nuisance occurs during any of the steps being followed by all relevant role players.

Read more about the responsibilities of EHPs here.