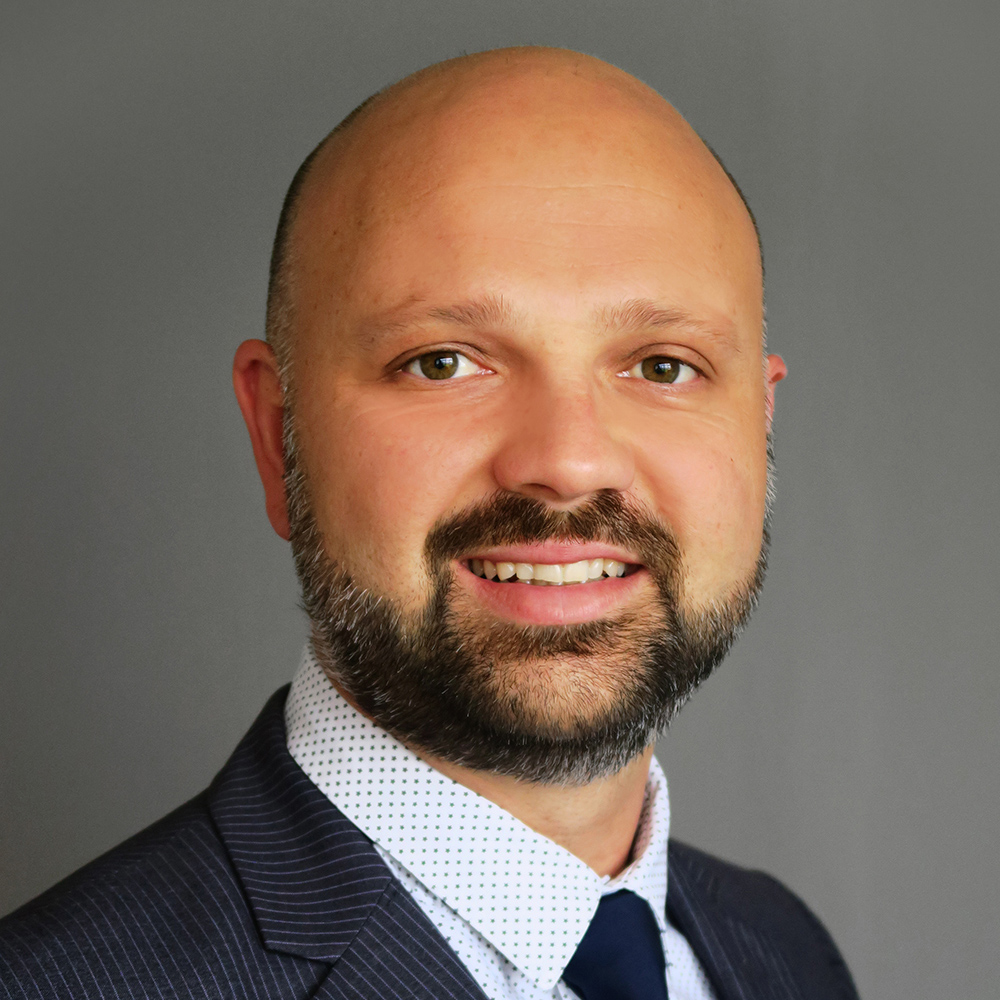 Speaking about the move, he said, “I was presented with a unique opportunity to join a fast-growing international software investment company. It provides great scope for professional growth in areas such as exposure to the latest system developments and international trends in global markets, finance and investments.”

The new role will be within the finance function and will involve analyzing financial processes to enhance operational efficiencies while ensuring accurate and timely reporting to stakeholders. Jan-Willem will bring a wealth of experience to the role, having gained experience in a diverse range of business processes within local government, particularly in the implementation of the national Municipal Standard Chart of Accounts (mSCOA) reform, as well as experience in systems and processes from former employers.

This role will build on Jan-Willem’s career which, prior to joining GRDM in 2015, includes time with PricewaterhouseCoopers in SA and Europe, Moore George, KPMG Dublin, and other companies in London, including the investment bank Goldman Sachs.

De Jager stated, “I would like to thank GRDM for the opportunity to serve as CFO of such a progressive and ambitious institution. The highlights of my tenure include the clean audit outcomes for 2021/22 and 2020/21, and equally rewarding to assist colleagues, departments, and fellow government institutions to achieve their goals in serving their communities.”

During his feedback to the Mayoral Committee, Executive Mayor, Ald. Memory Booysen said: “It is not nice to say goodbye to Jan-Willem. It makes sense to get involved at an institution that operates on an international level, given the state of South Africa. The same would have been done by me if I were you.”

“It is also a feather in the cap of the Garden Route because the Americans recognised the talent we have.”

“I am grateful for your role in various turn-around strategies over the past few years, in which you played a pivotal role. You’ve done a great job crossing the ts and dotting the i’s.”

His last working day at the GRDM is on 27 January 2023. Thembani Loliwe, GRDM Strategic Manager, has been appointed to act for three months as the CFO, while the process to appoint a new one is underway.

GRDM wishes Jan-Willem de Jager all the best in the future.