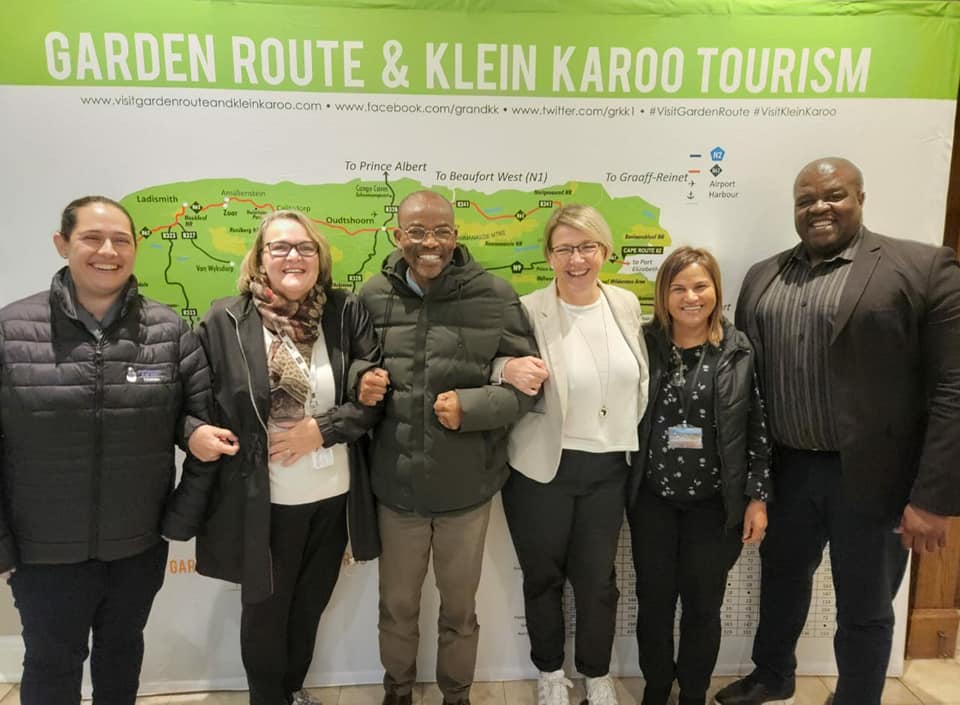 The purpose of the project is to collaborate for the purposes of tourism promotion of the Garden Route and Klein Karoo region in a manner that embodies strategic cohesiveness and the efficient utilisation of resources between the stakeholders. The stakeholders have all recognised the need for a coordinated approach when implementing the Project and to this end have committed themselves to conclude a Memorandum of Understanding.

The areas of collaboration include but are not limited to marketing and promotion, events, strategic initiatives (including cruise and air route development), and tourism, with the purpose of conducting joint marketing and development initiatives, as amended from time to time by the Steering Committee.

With the Garden Route and Klein Karoo region being a beautiful asset of the Western Cape, the Garden Route brand will now be promoted to the domestic and international traveler in a joint approach, supported by Government, together with the private sector that will participate and do all the right things to showcase this region as a whole.

The partnership was officially launched this morning at the King George Hotel, in George. The launch coincided with the establishment of the Sustainable Tourism Cluster workshop, as per the Garden Route Growth and Development Strategy and the 7 priority clusters that were identified.