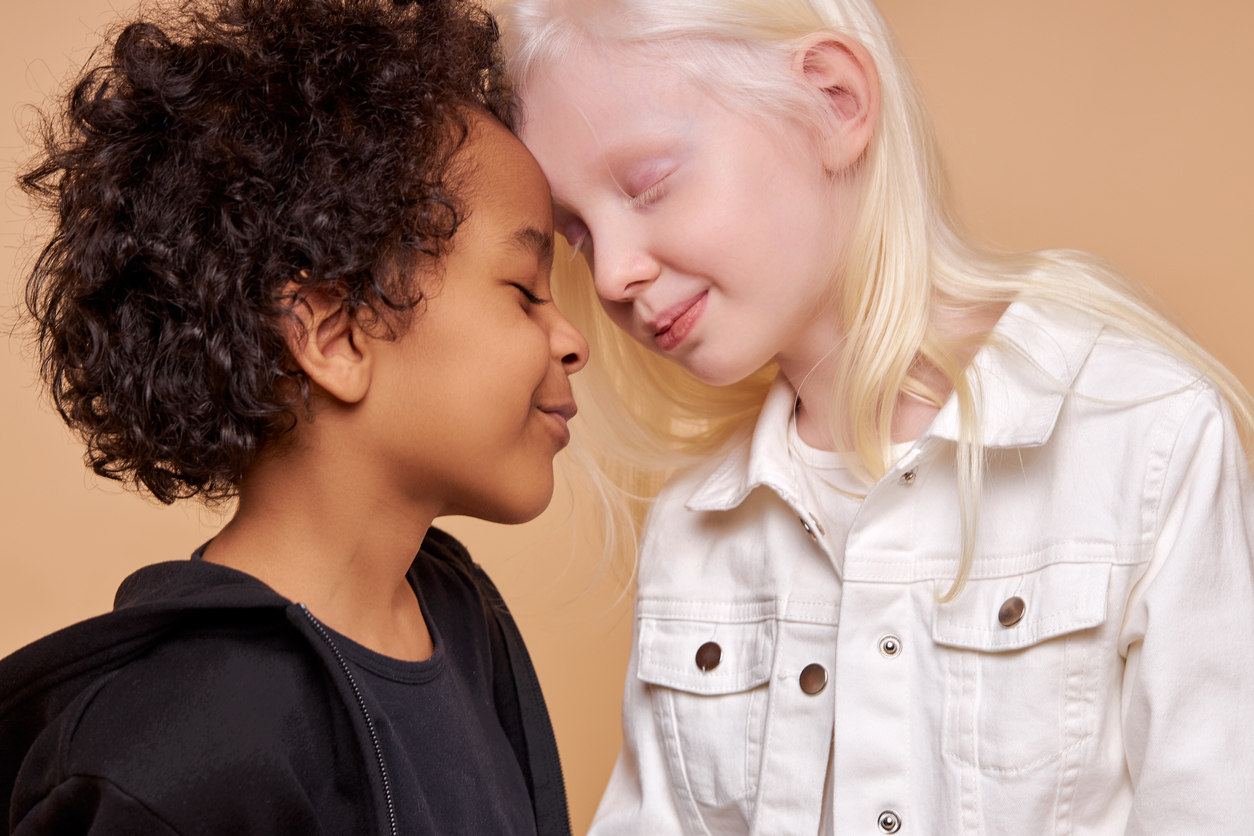 13 June is proclaimed as International Albinism Awareness Day and by acknowledging and celebrating this day, a platform is created to educate people on albinism in a quest to demystify and debunk deep-seated misconceptions and superstitious beliefs about this condition.

In 2013, the United Nations Human Rights Council adopted a resolution calling for the prevention or attacks and discrimination against persons with albinism. This was followed by a recommendation on 26 March 2015, by civil society organisations to consider persons with albinism as a specific group with particular needs who require special attention. The Council created the mandate of independent expert on the enjoyment of human rights by persons with albinism.

Albinism is an inherited genetic condition that reduces the amount of melanin pigment formed in the skin, hair and/or eyes. Albinism occurs in all racial and ethnic groups throughout the world. In the U.S., approximately one in 18,000 to 20,000 people has some type of albinism. In other parts of the world, the occurrence can be as high as one in 3,000.

The abovementioned false beliefs are just a few examples which may lead to serious harm, or even death of people with albinism, seeing that many people still believe these myths about albinism to be true.

People with albinism are at risk of isolation because the condition is often misunderstood. Social stigmatization can occur, especially within communities of colour, where the race or paternity of a person with albinism may be questioned. Families and schools must make an effort to include children with albinism in group activities.

Source of some of the facts: Website of National Organization for Albinism and Hypopigmentation