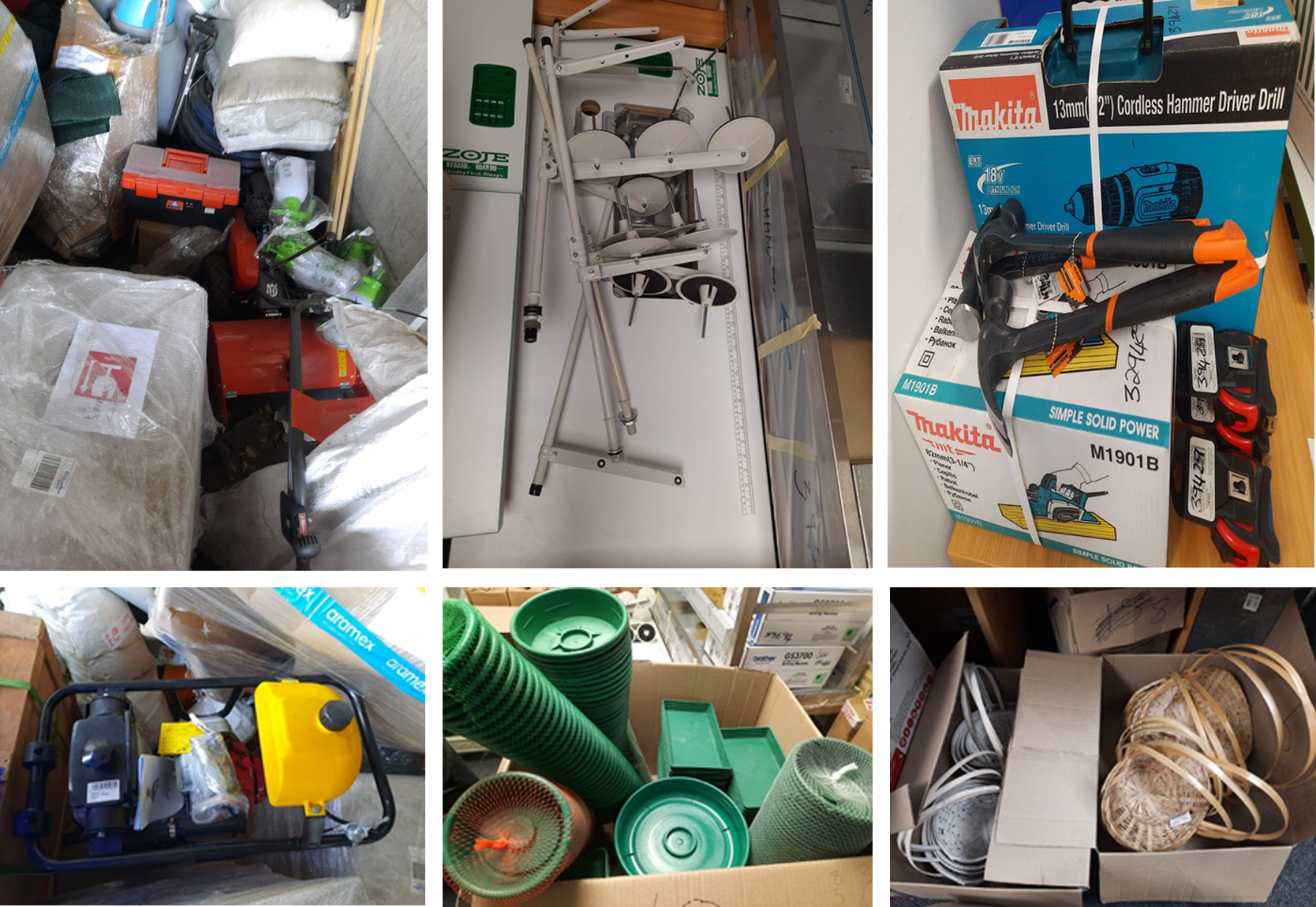 Well supported Small, Medium, and Micro Enterprises (SMME) are key drivers of sustainable job creation and remain one of the Garden Route District Municipality’s (GRDM) priority focus areas. GRDM supports SMMEs to promote and develop the economic footprint of small businesses to boost the district economy. For this reason, GRDM donated equipment and resources amounting to R608 000.00, with a maximum value of R40 000 to each SMME.

The official SMME Support and Development Programme Handover Ceremony took place virtually on 6 July 2021. During the event, Alderman Memory Booysen, Executive Mayor for GRDM, said: “The private sector remains bigger than government, and you as SMMEs play a massive role in driving our economy and creating jobs. I see our job as government to create an environment where you can thrive. Hence we continue to embark on these programmes year on year.”

“My message is clear – SMMEs, we need you to help the economy grow even further. I know the state of the economy in South Africa is not great, and we are aware that many people have lost jobs. My vision is to see you grow to a point where you can employ others, particularly vulnerable groups like women and those who are differently-abled,” said Booysen.

Booysen also said that his travels abroad have confirmed to him that successful economies have strong small businesses. “I also don’t want anyone to lose hope – start small, you have to start somewhere. Sometimes we think we need to start big, but that is not important, rather think big – you will then grow to that goal”.

Mayor Booysen also encouraged beneficiaries to create a footprint in other municipal areas within the district and beyond.

Two SMMEs were presented with an opportunity to share a special word of gratitude to GRDM and stakeholders. The first was Fundi Tonisi from Creamillion General Trading. She said: “Without your assistance, it would not have been possible. Many of us need capital, be it financial, equipment and land. Thank you, GRDM for prioritising us. She said that many are going through traumatic and difficult times but urged beneficiaries to keep looking ahead and reaching their goals.

Neil Moos (Ouma Barbie se Stoepkombuis), shared the second word of appreciation. “GRDM didn’t overlook us, and we are thankful for that. The Covid-19 pandemic has changed many of our financial statuses. Alderman Booysen, and role players, in particular the Local Economic Development Unit of GRDM – thank you for seeing the potential in us and taking us forward with you.” Moos also reminded all beneficiaries that within each person lies the seed of unlimited possibilities and that it should be embraced.

Some of the beneficiaries also thanked the GRDM and its partners in the Zoom chatbox by saying: “Thank you Melanie Wilson and her team – you are all excellent”. Another thanked the GRDM by saying: “We see the assistance as a big stepping stone for helping our business grow”.

In light of the current lockdown restrictions, GRDM Municipal Manager, Monde Stratu said that it’s unfortunate that “we cannot celebrate this day under one roof”.  Stratu commended the GRDM Council, the Planning and Economic Development Department and its partners for the role they played to ensure that the beneficiaries meaningfully benefited from the contributions. “We would have loved to have made the slice of cake bigger but could only share what was available.

Stratu urged beneficiaries to become more resilient and shared his concerns about how the pandemic has caused many to lose their jobs, homes, and livelihoods. “There might be difficult days ahead, but I think our futures will be filled with brighter days”.  He pleaded with beneficiaries to guard the resources given to them and reminded them that the GRDM would keep a close watch on their progress going forward.

According to the Programme Director and Executive Manager for Planning and Economic Development at GRDM, Lusanda Menze, the initiative also forms part of the GRDM’s Economic Recovery Plan and Growth and Development Strategy. “We would like to create economic opportunities within our ecosystem, and this initiative is another step in that direction,” he said.

Many conversations around the economic impact of Covid-19 has focused on the formal economy; however, the devastation on smaller businesses has been enormous. The GRDM Council, also during the 2019/2020 financial year, endorsed monetary support that totalled R400 000.00 towards a similar initiative (read here).

Who are the beneficiaries?

Who assisted GRDM to make this initiative a success?

Getting relief to people on the ground can be a challenging task. Therefore, a partnering approach was followed during the evaluation and adjudication process of selecting the most eligible beneficiaries. This approach involved a number of stakeholders, including the Department of Agriculture (DoA), Provincial Department of Economic Development and Tourism (DEDAT), Small Enterprise Development Agency (Seda), Local Economic Development Managers of local municipalities and the Garden Route Development Partnership. The procurement of the capital items was efficiently done by CASIDRA, George Office.

Feature Image: Some of the many items sponsored to SMMEs in the Garden Route