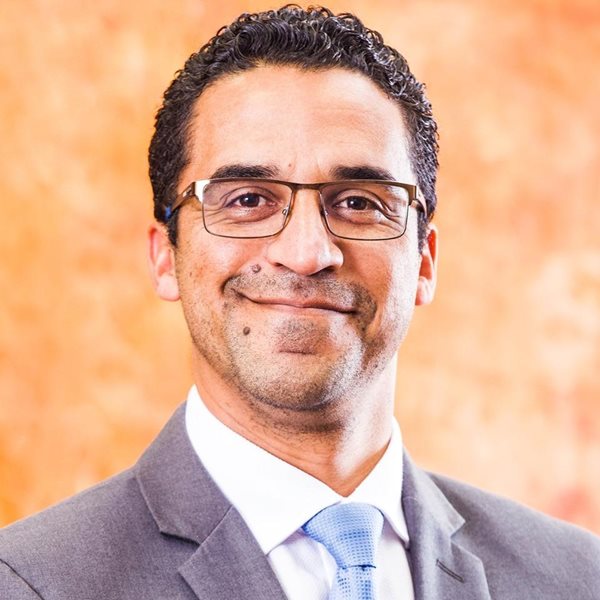 Accompanied by his senior executive team, including the Acting Head of Department, Ms Phila Mayisela, virtual meetings were held with the Kannaland, Oudtshoorn, Knysna, George, Mossel Bay and Hessequa Municipalities. Full Municipal Councils were present in each meeting. A virtual meeting with the Garden Route District concluded the engagements.

Minister Simmer said: “I enjoyed engaging the various Councils, even though we had to conduct the meetings on a virtual platform due to the current increases in COVID-19 cases and the adjusted alert level 4 restrictions. It is unfortunate that we could not engage the Bitou Municipality due to the current instability in that Council.

I am particularly happy that the Councils are in full support of our strategic priority area, which is to create opportunities in the affordable housing market. This is particularly important, as more than 70% of the province’s citizens are employed, while in the Garden Route District itself, more than 80% of the residents are in a form of employment.

This means these residents who are registered on the Western Cape Housing Demand Database and have expressed a need to be assisted by the State, would in all likelihood not qualify for a free, fully subsidised housing opportunity, as their household income could be between R 3 501 – R 22 000.”

These affordable housing opportunities include the Non-Credit Linked-, Credit Linked- and Finance Linked Individual Subsidies (FLISP). It also includes the Credit Readiness Programme, which is linked to FLISP, which assists those currently seeking to acquire a property but who would first need to improve their impaired credit record.

Breaking New Ground (BNG) free housing units will still be offered to those earning between R 0 – R 3 500 per month, noting that the elderly, people living with certified disabilities, those who have been 15 years and longer on the Western Cape Housing Demand Database (WCHDD) and backyard dwellers will be prioritised.

Furthermore, the new Informal Settlements Upgrading Partnership Grant (ISUPG), which amounts to just over R 457 million for the entire province, is a people-centred and partnership-based approach to support informal settlement residents across the Western Cape. It will ensure that more than 74 000 households in various informal settlements across the province will experience an improvement in their area.

This programme will be implemented in Thembalethu and Wilderness Heights, both in the George municipal area, Zoar in Kannaland, Vision, Rheenendal and Sedgefield, all located in the Knysna municipal area and in Mossel Bay.

Minister Simmers added: “It was pleasing to confirm that the fund we proposed previously, and now known as the Western Cape Asset Finance Reserve for Human Settlements, is finally a reality. This reserve has been created for human settlements to augment the insufficient Municipal Infrastructure Grant (MIG) allocations in municipalities, as well as assist municipalities to unlock the value of strategic assets including land and buildings.

It will also assist with job creation initiatives, including developing business/industrial hubs and other initiatives. As part of the broader criteria to access the fund, municipalities should focus on creating affordable housing opportunities.”

The allocations to municipalities of their combined Human Settlements Development Grant (HSDG) and ISUPG for the 21/22 financial year are:

“It is further unfortunate that due to the current COVID-19 alert level, we could not conduct the sod turning event in Melkhoutfontein for the new housing project, nor hand over any houses and title deeds in George and Slangrivier respectively. Along with the George and Hessequa Municipalities, we hope to find dates in due course to complete these activities, so that our deserving and qualifying residents can benefit in this empowering manner.

I’d also like to state that we remain committed to working hand-in-hand with local authorities, as they are a critical and strategic partner in the delivery of housing opportunities. It is my hope that they will share the information we presented with their residents, so that we can maximise housing opportunities across our province.

As the Western Cape Government, we remain committed to accelerating human settlement delivery, while promoting social inclusion through the development of integrated, resilient, safe and sustainable human settlements in an open opportunity society,” added Simmers.