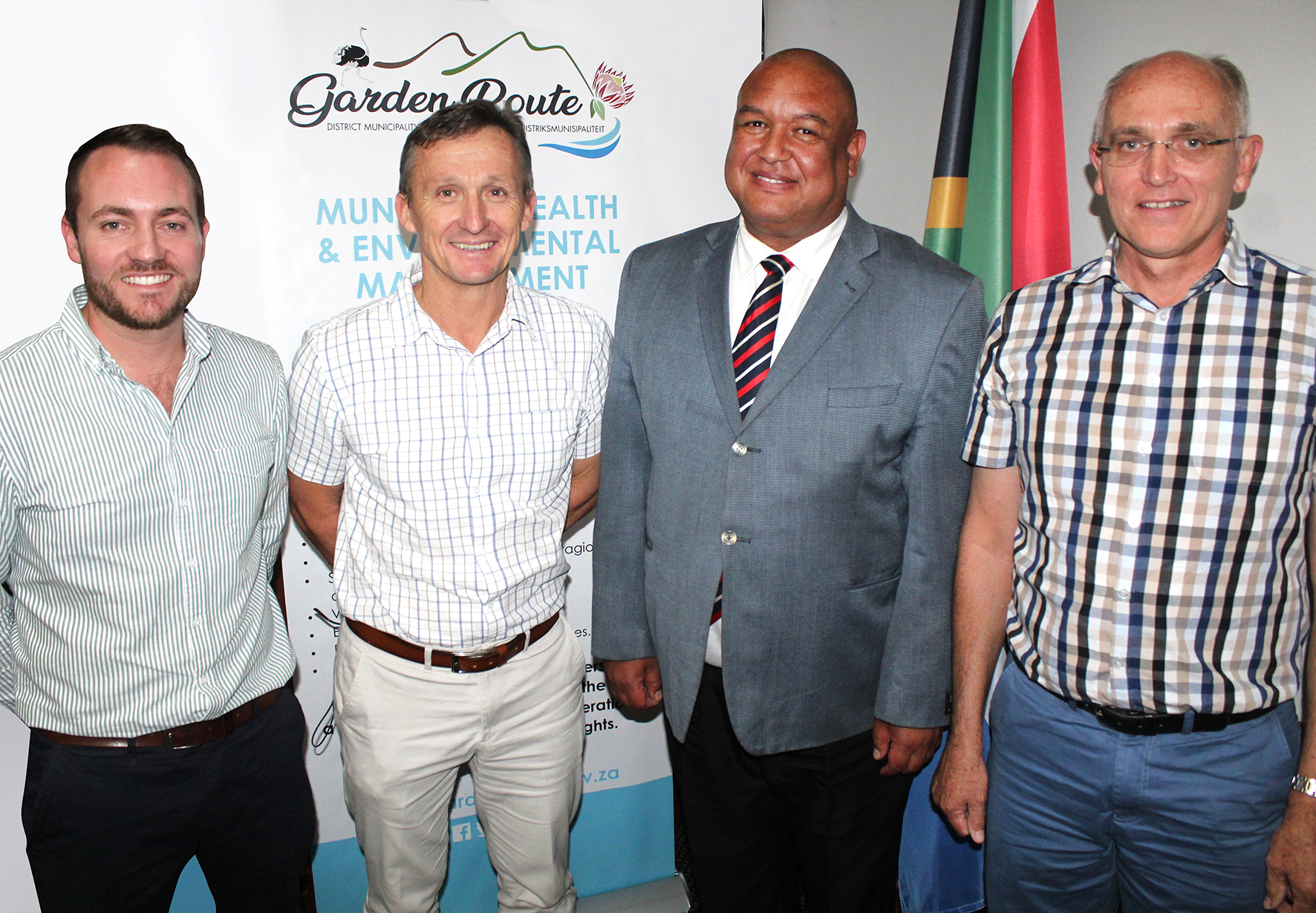 A first of its kind for South Africa

Garden Route District Municipality’s (GRDM) Council, on 13 December 2019, approved a ten-year and eight-month contractual agreement for a Public-Private Partnership (PPP) between GRDM and Eden Waste Management. The facility will include integrated disposal services to accommodate household and hazardous waste from four municipalities in the Garden Route – Bitou, Knysna, George and Mossel Bay.

“We are also planning a sod-turning event for early 2020. Thereafter, construction of the facility will start in February 2020, with the first truckloads of domestic waste expected to be delivered by September 2020,” said Cllr Booysen.

The total cumulative cost to the district municipality over the contract period is projected at R790 million.

According to Mr Morton Hubbe, GRDM Manager: District Waste Management: “The Regional Waste Management Facility will have a life-span of approximately 30 years”. He also said: “Provision was made to accommodate waste from Hessequa, Kannaland and Oudtshoorn Municipalities – if the need arises.” Hessequa Municipality also recently indicated that they are interested to dispose the domestic waste generated in Gouritzmond and Albertinia at the regional facility when in need of such a service.

The municipal services and support activities that will be provided by the Regional Waste Facility, will include the following:

The services of a roaming chipper, use for green waste, and crusher, used for builder’s rubble, will be made available to Mossel Bay, George and Knysna municipalities on a rotational basis. Bulk waste transport services will be available to George Municipality for the transport of domestic waste from Uniondale and George waste transfer stations to the Regional Facility.

Section 83 of the Local Government: Municipal Structures Act, 1998 (Act No. 117 of 1998), requires a district municipality to seek to achieve the integrated, sustainable and equitable social and economic development of its area, by: