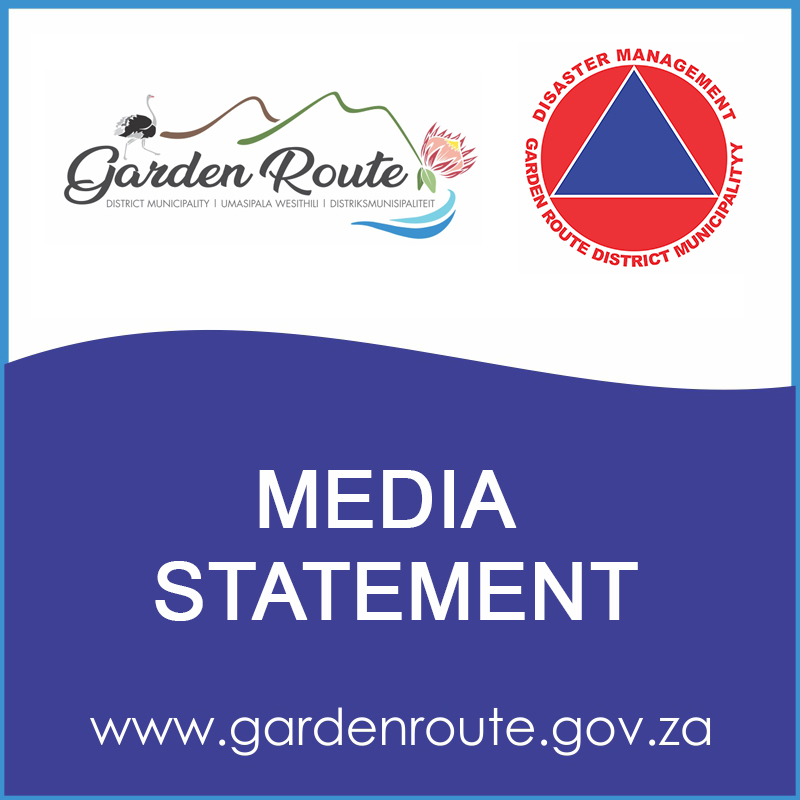 One week later and clean-up operations of beaches along the Garden Route will continue following the reports of stranded hydrocarbon, low-sulphur oil droplets. These droplets were found along the coastline of the Garden Route towards the end of November 2022.

According to Gerhard Otto, GRDM Manager: Disaster Management, several beaches are now classified as ‘green’, and priority is to finalise cleaning busier beaches, including Blue Flag ones, as the holiday season moves closer. “We are also meeting less frequently now as beaches return to normal. We will only meet at 14h00 on Thursday again.”

There have been no reports linking the oil spill to humans, birds, or marine life.

Members of the media and public can access the real-time colour-coded map of the region here to see the status of beaches: https://experience.arcgis.com/experience/2dff978cb8e9493dadc58ccd2ab9163b/

The status of beaches is included below: Next update: Another update will be issued tomorrow, 8 December 2022.