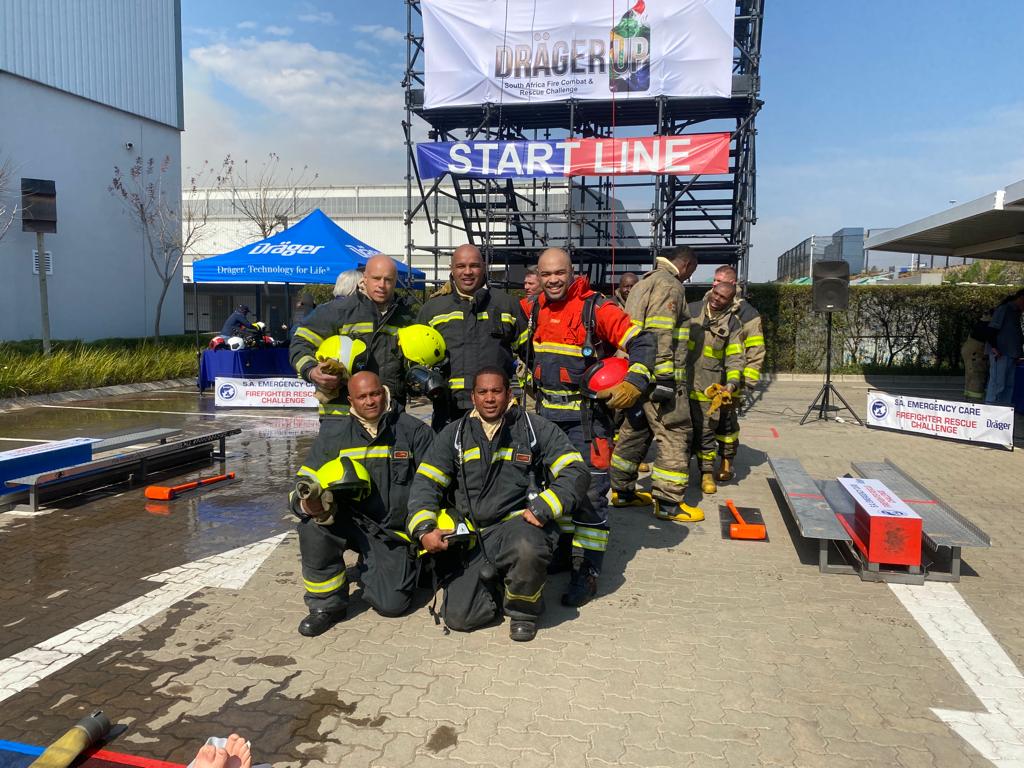 The competition consisted of three different challenges, including the Fire Combat Challenge, a Rescue Challenge and a Crossfit Challenge and the GRDM team ended third overall in the team relay!

This year was the second time that GRDM Fire & Rescue team participated in the competition.

The GRDM’s council, management and staff wish to congratulate and thank the Garden Route team for an outstanding performance and for representing the Garden Route with pride and determination. And, with the upcoming Toughest Fire Fighter Competition that will be held from 16 to 17 September this year in Mossel Bay, we wish you all the best with the preparations and we look forward to yet another sterling performance.