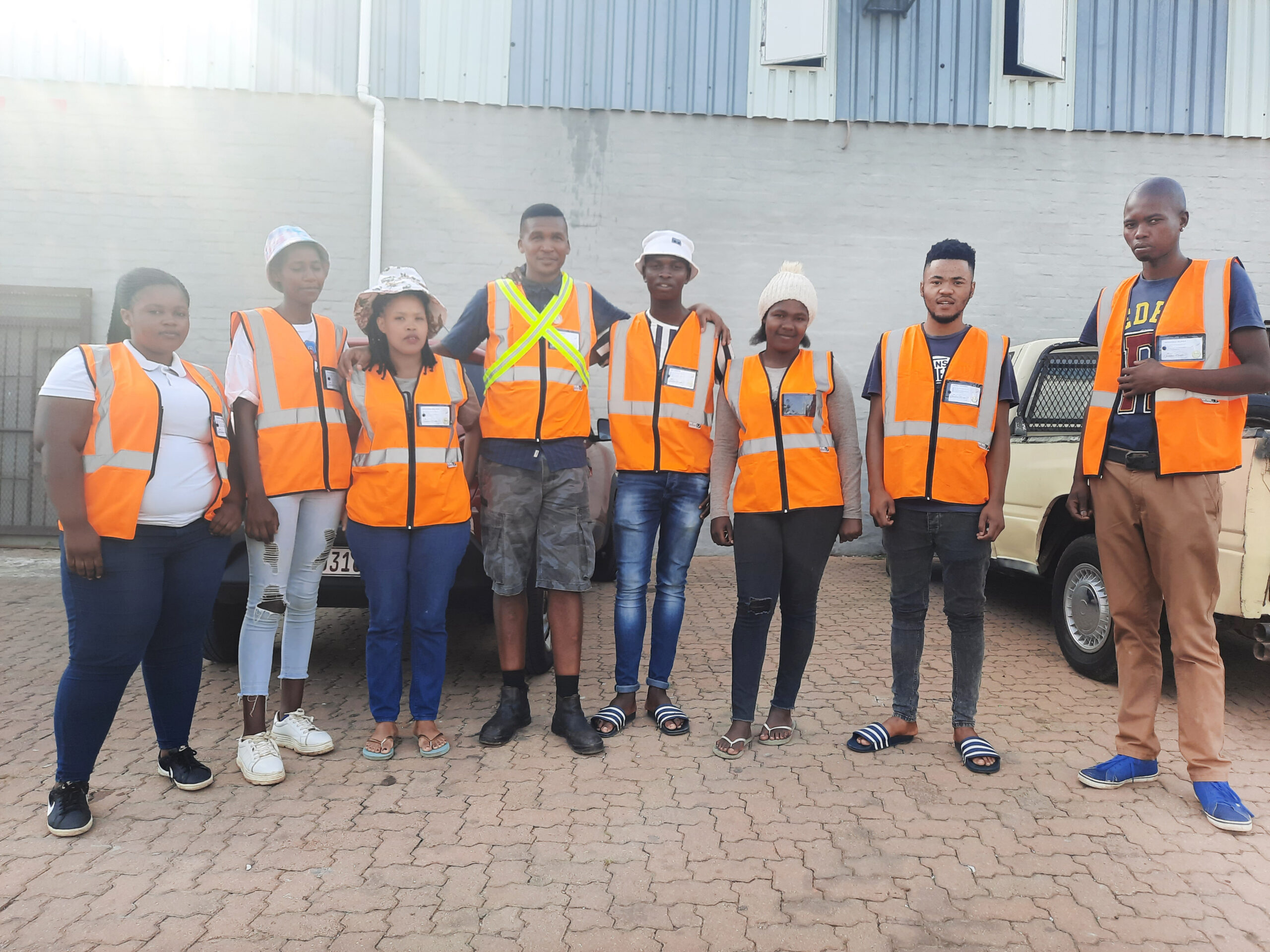 Garden Route District Municipality (GRDM), in conjunction with Bitou Municipality, and Expanded Public Works Programme (EPWP) employees, installed 1 368 smoke detectors in Qolweni and Bossiesgif informal settlements in March 2022.  The intervention came after shack fires destroyed several informal structures and claimed the lives of three (3) Garden Routers in 2021. During incidents, 13 informal structures were destroyed, leaving 50 people homeless. Many residents are temporarily displaced during structural fires or do not have the means to rebuild their lives.

Cllr Nompumelelo Ndayi, GRDM Portfolio Chairperson for Community Services, said: “I am grateful for the intervention that was initiated by the GRDM’s Disaster Management Centre and for the Western Cape Provincial Disaster Management Centre who donated the smoke detectors, as well as for Bitou Municipality’s assistance during the installation of the devices. I have already been informed of these early warning devices have saved several lives in Qolweni and Bossiesgif”.

The smoke detector installation project created temporary jobs for eight (8) EPWP individuals from Bitou who received comprehensive training on installing and testing the devices after concluding each task. The installation followed a phased approach to cover high-risk dwellings.

According to Lee-Ann Joubert, GRDM Disaster Management Officer: “Each installation had to be done according to a strict procedure, requiring the address, person’s name and surname and contact details to be provided. EPWP officials also recorded the ID numbers and contact details of those who stayed at dwellings without addresses.”

Community members were informed of the installations by means of loud hailing over weekends. Similar interventions will be rolled out to the rest of the region in all high-risk areas identified through a GRDM Disaster Risk Assessment. According to District’s risk assessment, Smutsville in Sedgefield, Kwanonqaba in Mossel Bay and Thembalethu in George, are in dire need of similar interventions. This will cost the GRDM Council R1 695 000 and include 4 500 smoke detection devices (including installation costs). The estimated cost per smoke detector is between R350 and R400 each and all installed devices in Qolweni and Bossiesgif were funded by the Western Cape Provincial Disaster Management Centre.

Through this risk reduction initiative, the most vulnerable communities are notified by a loud and timely alarm, allowing everyone to escape safely. During the installation, each household will continue to receive fire-wise education material too.

Feature image: EPWP workers who installed the smoke detector devices at dwellings in Bossiesgif and Qolweni.