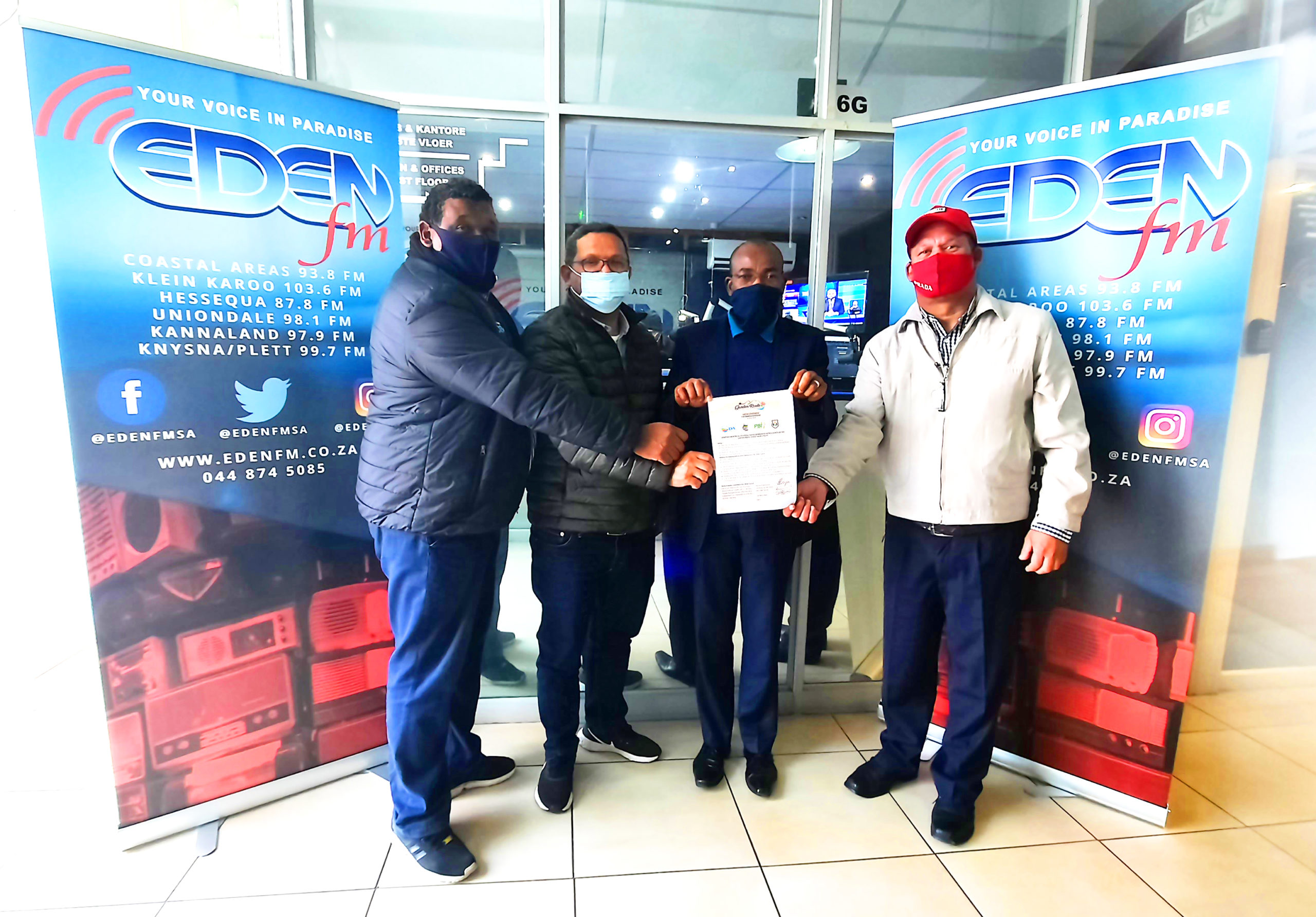 Media Statement: All political parties represented in the Council of the Garden Route District Municipality