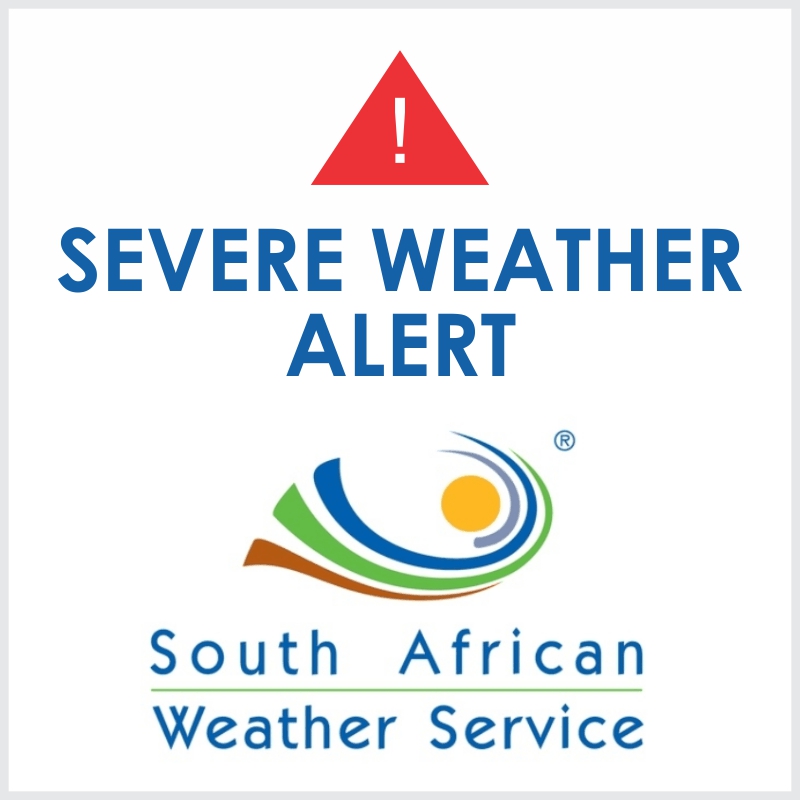 Snow is precipitation in the form of flakes of crystalline water ice that fall from clouds. Since snow is composed of small ice particles, it is a granular material.

If driving, decrease your speed and leave yourself plenty of room to stop, you should allow at least three times more space than usual between you and the car in front of you. Brake gently to avoid skidding. If your wheels start to lock up, ease off the brake. Even at temperatures above freezing, if the conditions are wet, you might encounter ice in shady areas or on exposed roadways like bridges. Listen to the radio or TV for warnings and obey the instructions from disaster management officers.

Generally storm surges are a result of strong winds blowing over a large area called a fetch combined with low pressure systems. Dangerous waves or surges may also be caused by storms and/or tsunami’s resulting in widespread coastal damage and loss of life.

All recreational beach activities should be suspended. People with beach side properties should be aware of the possibility of being flooded by a rise in sea level and wave surges that could cause damage to their property.

If possible relocate valuable assets to higher ground and be vigilant especially during high tide. If the surge is associated with a Spring High Tide then significant inundation is possible and one should be aware of the times of occurrence of the High tide. Listen to the radio or TV for warnings and obey the instructions from disaster management officers.

Generally heavy seas or damaging waves are a result of strong winds blowing over a large area called a fetch combined with low pressure systems. Long period swells are often very dangerous to tankers as they may literally snap them in half. Dangerous waves or surges may also be caused by storm surges and tsunami’s resulting in widespread coastal damage and loss of life. In oceanography, a sea state is the general condition of the free surface on a large body of water—with respect to wind waves and swell—at a certain location and moment. A sea state is characterized by statistics, including the wave height, period, and power spectrum. The sea state varies with time, as the wind conditions or swell conditions change.

Ships should “idle” into the swell and wind so that the bow of the ship always faces the oncoming swell. If in a small sailing vessel reduce the sail area and steer into the oncoming swell. If along the shore-line stay well back from the highest high water mark as Secure all hatches, doors, windows and ports. Secure all loose items in the interior.

Pump the bilge’s dry and keep pumping them dry at regular intervals. Stow away all loose gear and lash down any large items that cannot be stowed. Break out your life preservers and inform your crew that everyone will be putting them on well in advance of their necessity.

Check your position and update your course as plotted on your chart. Prepare alternative routes to more protected areas. If you think you will be in for relatively long haul prepare some hot soup, coffee or stew freak waves may run up beyond the normal high water mark.

If the sea recedes exposing rock and sea bed normally not exposed immediately seek higher ground at least 50m above your current position. Do not try swimming or fishing or other marine recreation during these events. Only extremely experienced surfers will temp their fate under these conditions.

Listen to the radio or TV for warnings and obey the instructions from disaster management officers.