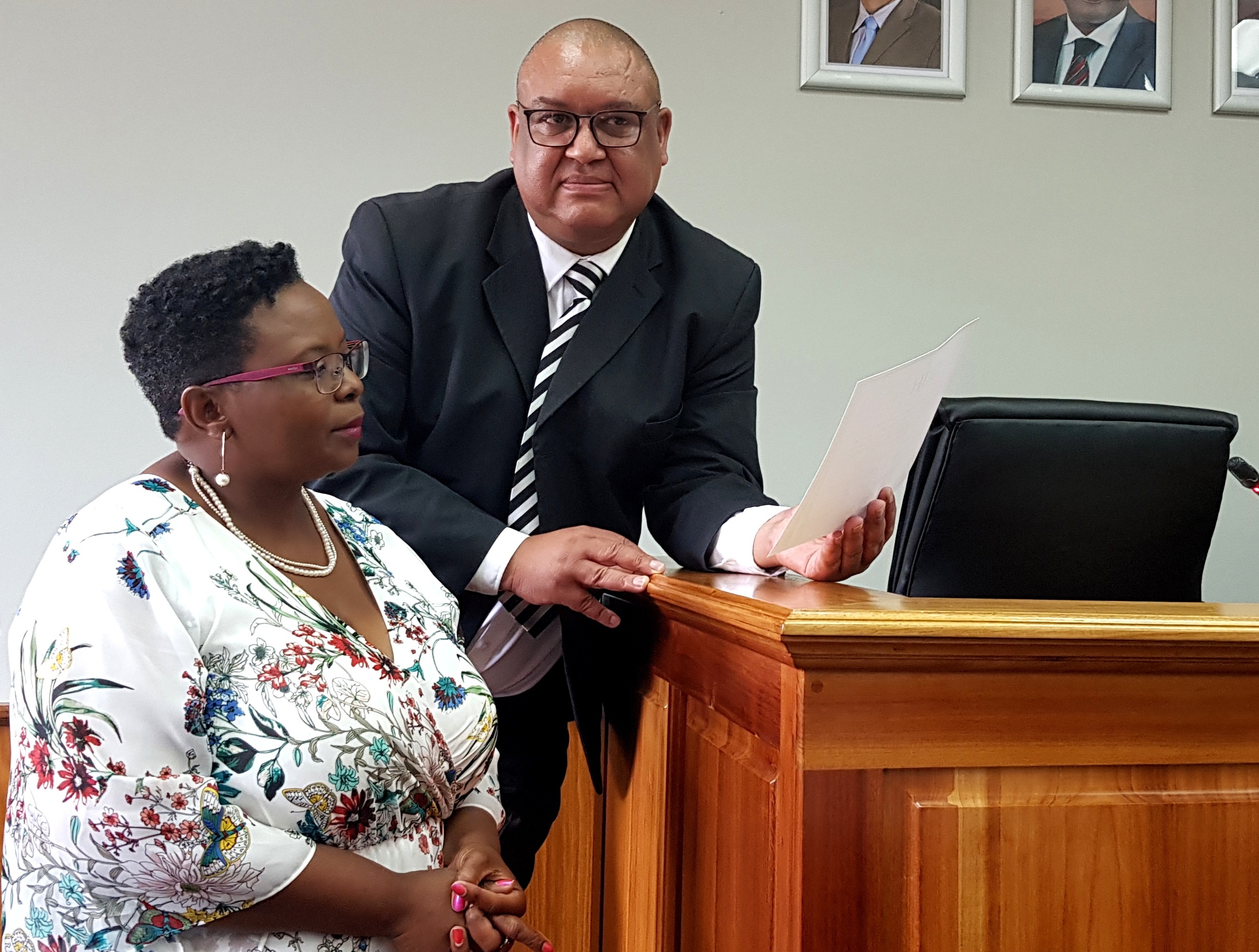 Council warmly welcomed Cllr Bouw-Spies as the new Speaker of the Garden Route District Municipality.  Cllr Piet van der Hoven said:  “We have full confidence in your ability to fulfill your task with dignity and fairness. Councillor Claudia Lichaba welcomed Cllr Bouw-Spies and said: “Congratulations, now we have a clear direction going forward and for that you should direct us with your leadership. We have now a lot of women in leadership positions,” she added.

The Speaker position became vacant after Councillor Mark Willemse (former Speaker) resigned on 11 June 2018. During the absence of the permanent speaker, Cllr Barend Groenewald acted as Speaker of Council and served for a period of 7 months.

Cllr Groenewald in his resignation letter as the acting Speaker, extended a word of gratitude to the Garden Route District Council. He thanked Council for the trust they bestowed on him during his acting period. In response to that, fellow councillors highly praised him for his leadership role during the past months and the excellent manner in which he directed all proceedings of Council.