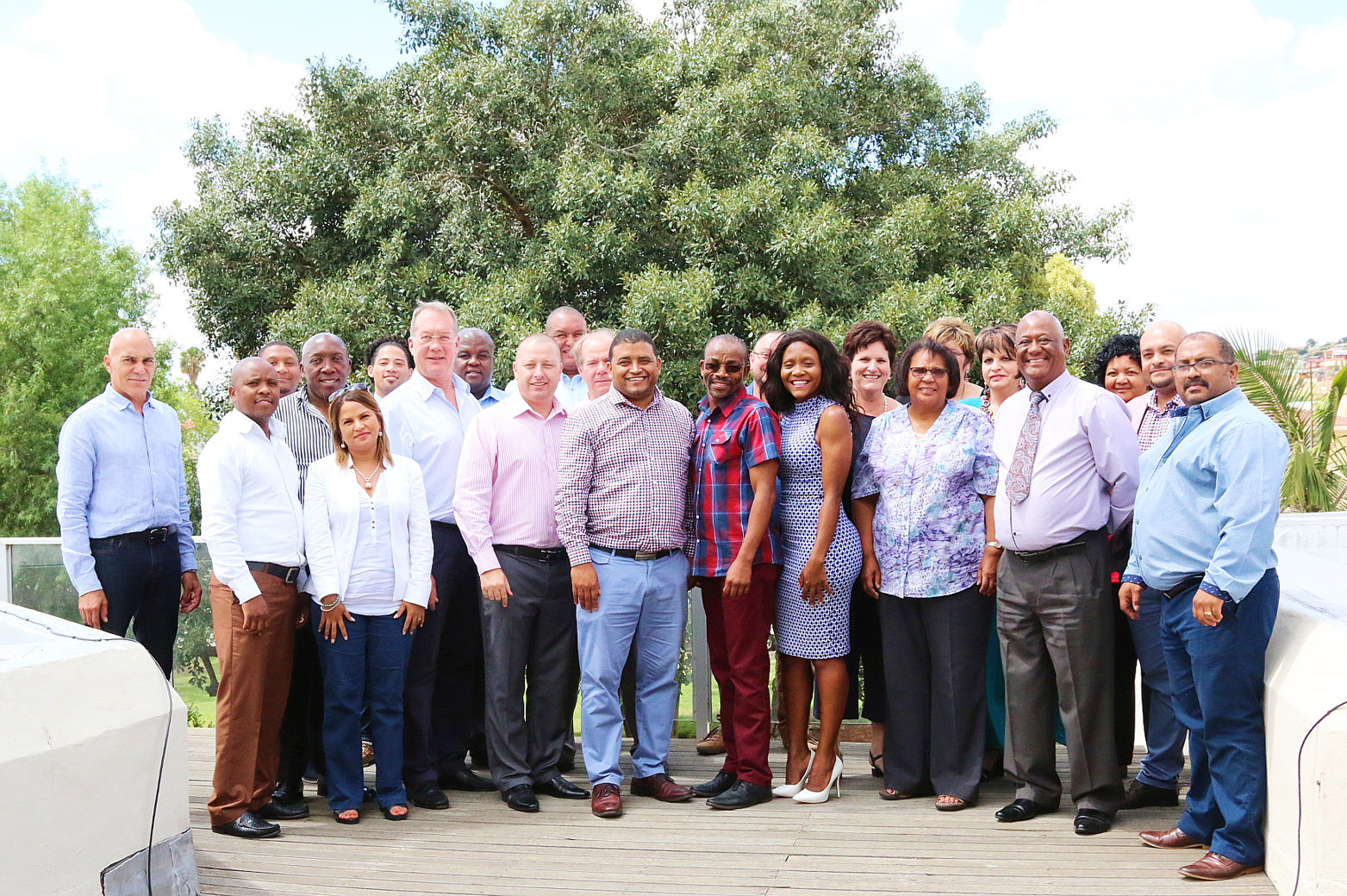 The first session took place in Hessequa on Wednesday, 23 January 2018 and soon after the Kannaland session followed.

During these sessions the Executive Mayor of Eden District Municipality (Eden DM), Cllr Memory Booysen, emphasised his willingness to strengthen relations with the B-Municipalities. “Not only formal structures such as forums should be used to discuss matters of mutual interest. We should be open for assistance at any given time as the need arises,” Mayor Booysen said at the engagement in Hessequa. Mayor Booysen also gave an update of the name change process of Eden DM and also explained how the name change will be of benefit to the identity of the district.

At the session in Kannaland, Executive Mayor of Kannaland Municipality, Cllr Magdalene Barry, welcomed the willingness of the Eden delegation to meet with Kannaland and commended the team for their efforts to enhance the economy of the district, with reference to the Skills Summit and Investment Conference. The Kannaland delegation made sure that they fully inform the Eden DM delegation of the lack of capacity and resources that the municipality is currently confronted with, but at the same time Mayor Barry praised the Kannaland officials for what they have achieved in such a short period of time, especially with reference to their Eskom bill that was recently fully settled.

Furthermore Mayor Booysen requests municipalities to ensure that when they attend the Conference, they be fully prepared with their product offerings. “We will require all municipalities to provide information on what their area can offer to investors by showcasing specific offerings.”

The sessions will be finalised during the second week of February.