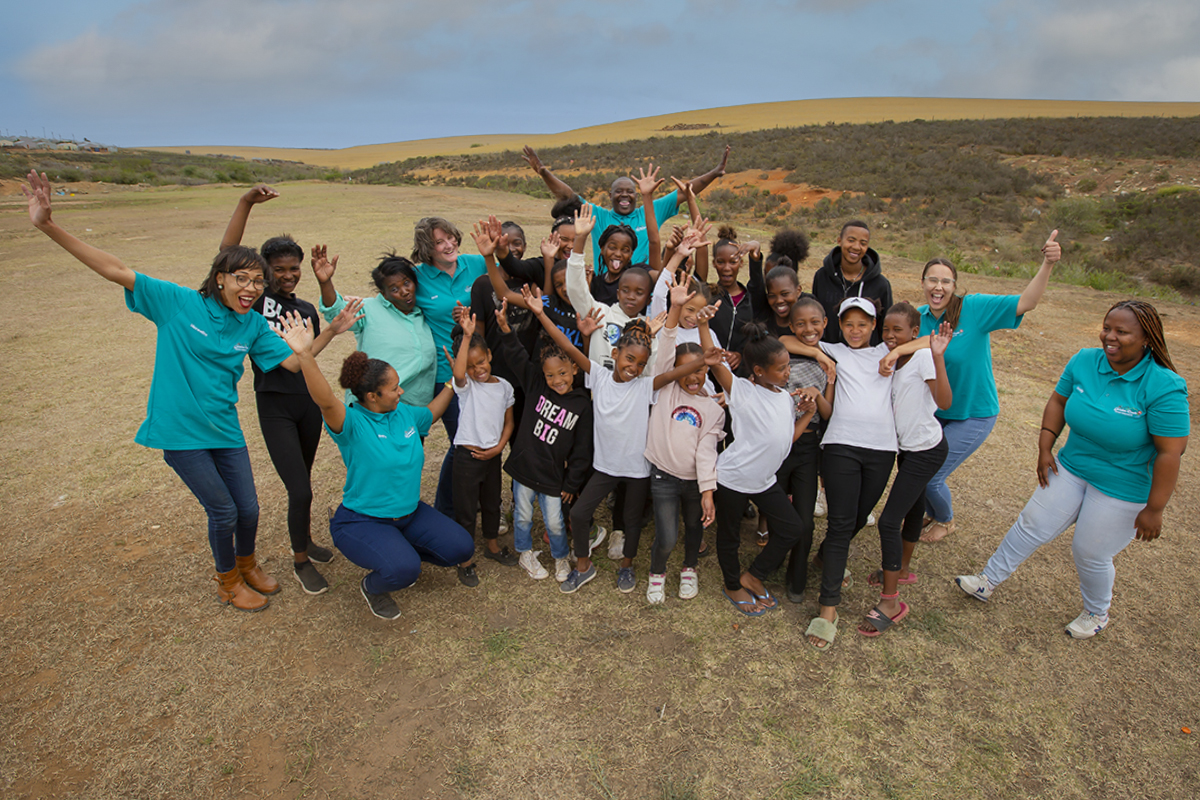 The GRDM Health Education Committee, which consists of Environmental Health Practitioners (EHP), was recently established and exists for the following reasons:

EHPs have a statutory obligation to ensure that everyone lives in an environment that is not harmful to his or her health and well-being according to Section 24 of the Constitution of South Africa.

According to the Chairperson of the Health and Education Committee, Jessica Erasmus: “It is not often you find a passionate young group of children pouring their hearts out in dance and especially a dance to promote a cleaner environment, amongst others. With young children taking a stance like this, we need to show our support for them as young ambassadors for the community. We will continue to support initiatives like these and hope to have more youthful groups cross our paths to fight for a cleaner environment together and to eradicate illegal dumping as a team.”

THE STORY BEHIND REBECCA’S INSPIRATION

When asked how she came up with the idea, Rebecca said: “At the nearby bus stop with a few of my friends, Hannelie Claassen, Claradene Blaauw, Juanita Jafta and Ronica Maans, we saw bullying taking place and then decided to stand by the children to ensure it didn’t happen again. What happened in the past was that whenever a bus arrived, the older kids would push the younger ones to the back. There’s a system in place now that allows the shortest kids to stand in front while the taller kids stand in the back. After we resolved that issue, I thought about some fun, activities for kids to build relations. It’s easy for kids to get involved in the wrong things when they’re bored, which is why I recruited them for spiritual dance classes.”

MORE ABOUT REBECCA AND HER FAMILY

Rebecca has lived in Kwanokutula for 12 years. She used to be a Sunday school teacher and started a soup kitchen about four months ago. She is a mother of a 23-year-old son, 14- and 12-year-old daughters, and a 27-year-old daughter with one child. With her passion for kids, she’s also adopting six and eight-year-olds from a neighbourhood where parents struggle with substance abuse. “I want my house to become a permanent home for them,” said Rebecca.