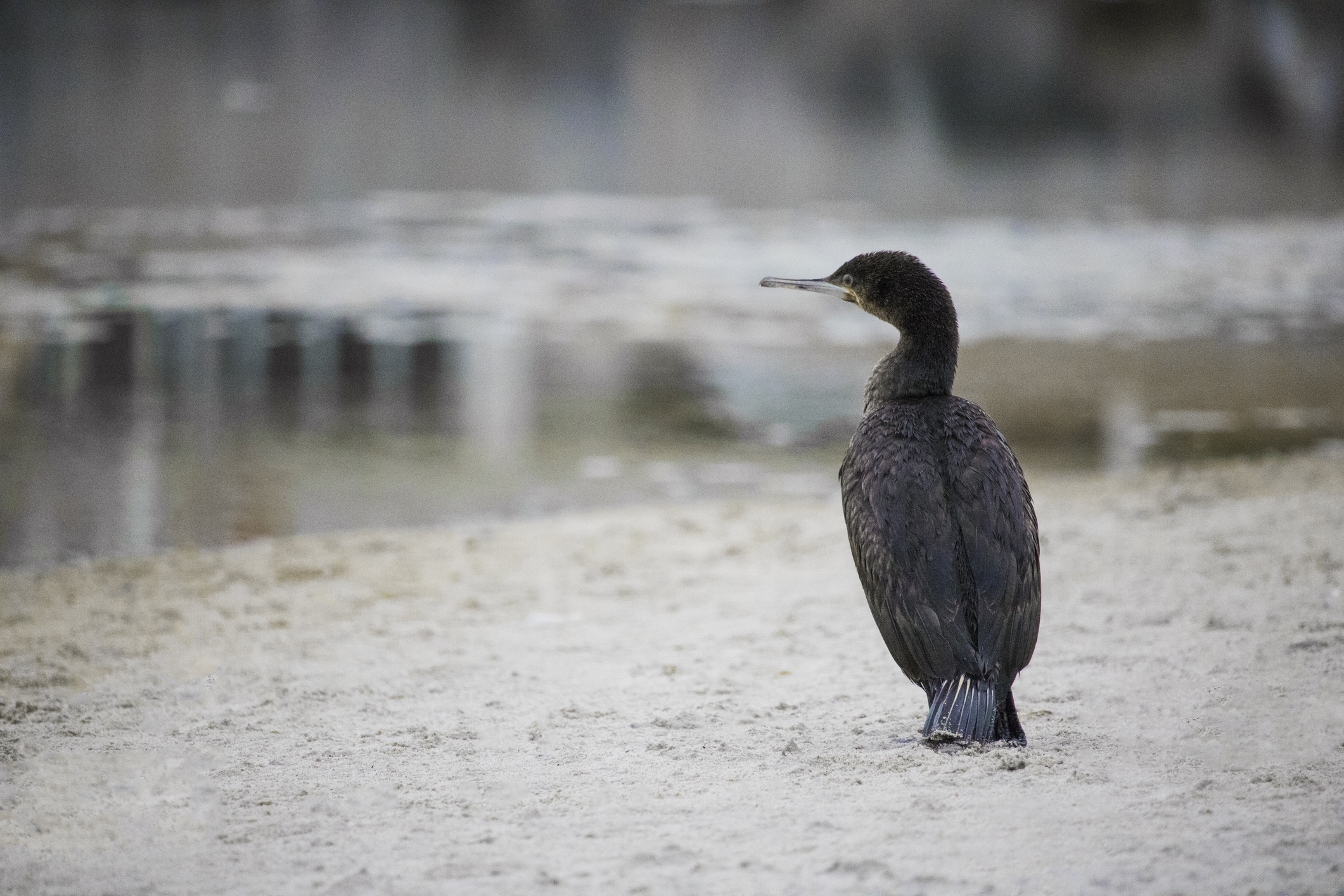 Yesterday, 26 October 2021, the first confirmed highly pathogenic avian influenza (HPAI) bird death was reported in the Hessequa municipal area. Currently more than 13 000 birds in South Africa have died from this disease, of which most are Cape cormorants (Phalacrocorax capensis).

According to Gerhard Otto, Manager: Garden Route District Municipality (GRDM) Disaster Management, the epicentre of the outbreak is at Dyer Island, which is also the main breeding island of these specific species in our country. “A wide range of seabirds, including pelicans, gulls, and cormorants have been affected,” said Otto. “We are concerned about HPAI, as veterinarians from Southern African Foundation for the Conservation of Coastal Birds recently indicated that the outbreak could wipe out an entire endangered species of cormorants.”

“HPAI is a highly contagious viral disease of birds with no curative or preventative treatment,” reported the Southern African Foundation for the Conservation of Coastal Birds (SANCCOB).

Otto stated that “regular patrols are being conducted by Cape Nature and burial sites have already been identified for the region”.

To keep tabs on the spread of this outbreak, GRDM developed a standard operating procedure for call centre employees to follow when dealing with reports about bird deaths. The GRDM Disaster Management Centre urges the public to be vigilant and report unusual mortalities or abnormal numbers of sick birds to their local conservation authority, state veterinarian or the 24/7 GRDM Emergency Call Centre on 044 805 5071.

SANCCOB, the Department of Forestry, Fisheries and the Environment, CapeNature, SANParks, Garden Route District Municipality, Local Municipalities and local veterinarians are collaborating to monitor and manage the situation.